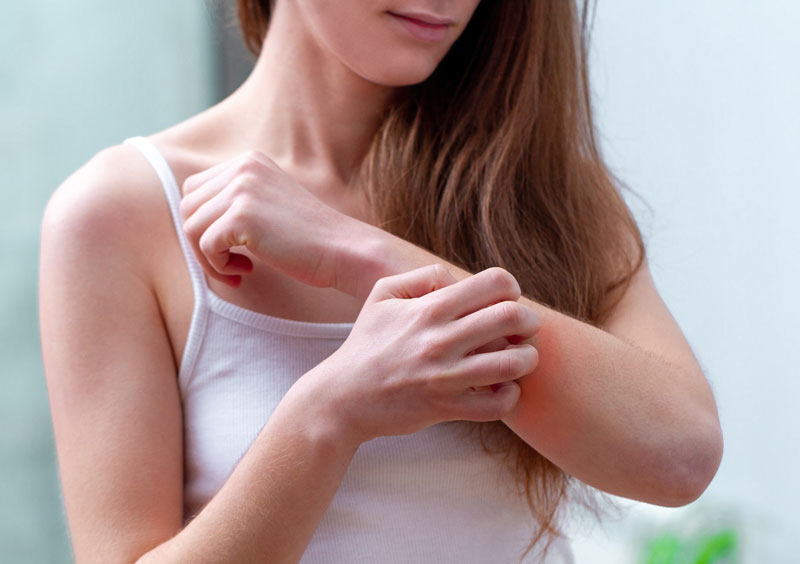 Therma engaged a top Virology Research Laboratory in Canada to study Therma’s TherOZap™ technology’s ability to inactivate live Zika virus in culture media and to determine inhibition of the Zika virus infection in-vitro in selected cell cultures. The resultsdemonstrated that the TherOZap™ technology which utilizes specialized materials, coatings and heat, was able to limit Zika virus (“ZIKV”) replication in cell cultures. The researchers who completed the study stated that, “the in-vitro testing has shown that a short heat pulse from the TherOZap™ device dramatically inhibits the production of infectious Zika virus in multiple cell types”.

The study investigated the effects of the TherOZap™ technology in curtailing ZIKV infection in cell culture systems. The main aspect addressed in this study was the effect of heat produced by TherOZap™ technology in limiting viral replication at initial stages of infection. The effects were studied 2 hours post infection to mimic the early stages of localized virus replication following a mosquito bite. The key findings of this study are:

From the above data the conclusion from the study was: “TherOZap™ technology indicates the application of heat at a specific temperature early (within 2 hours) during viral infection can significantly attenuate the viral replication and spread. Specifically, the combination of heat and uncoated material chosen to be tested by Therma displayed the greatest effect at significantly attenuating the viral replication and spread.”

According to Vector Disease Control International (VDCI.net or “VDCI”), recently there have been outbreaks of EEE virus in the US. Between three and fifteen cases of EEE were reported every year in the U.S. from 2009 to 2018. Florida (13), Massachusetts (10), New York (8), North Carolina (7), and Michigan (7) reported the highest number of cases during this time period.

VDCI states that EEE is a rare but very serious disease that involves inflammation and swelling of the brain. Fortunately, only 5% of human EEEV infections result in EEE. However, one out of three people who develop EEE will die, and many survivors have mild to severe brain damage. Of those who contract the EEE virus, the elderly (ages 50 and older) and young (ages 15 and younger) are at the greatest risk of developing encephalitis.

According to VDCI the EEEvirus is spread by Aedes mosquitoes which have distinct black and white markings on their body and legs. They bite during the daytime only, with the highest levels of activity occurring in the early morning and evening hours. Members of the Aedes genus are known vectors of EEE, Zika virus, Dengue, Yellow Fever, West Nile virus, and Chikungunya.

The data from this study indicate that the TherOZap™ technology significantly reduces ZIKV infection of primate cells in-vitro. Ideally, future studies should focus on further validating these findings in more physiologically relevant cell types or tissue models. Ultimately small animal model studies would be needed to demonstrate efficacy in-vivo. Finally, expanding the studies to cover other arboviruses (viruses transmitted by insects to humans) would broaden the potential market for TherOZap™ technology. Specifically:

Mr. Rob Fia, CEO, commented: “We are extremely pleased with the test results of our patent pending TherOZap™ technology to inhibit the Zika virus. We look forward to testing our technology further and to potentially investigate other applications of the TherOZap™ technology against other mosquito borne diseases. We will identify partners to work with in these new indications and will seek non-dilutive funding to help fund the research in these new areas.” 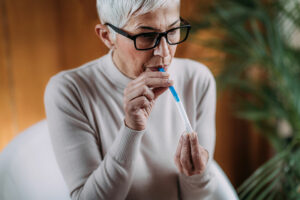